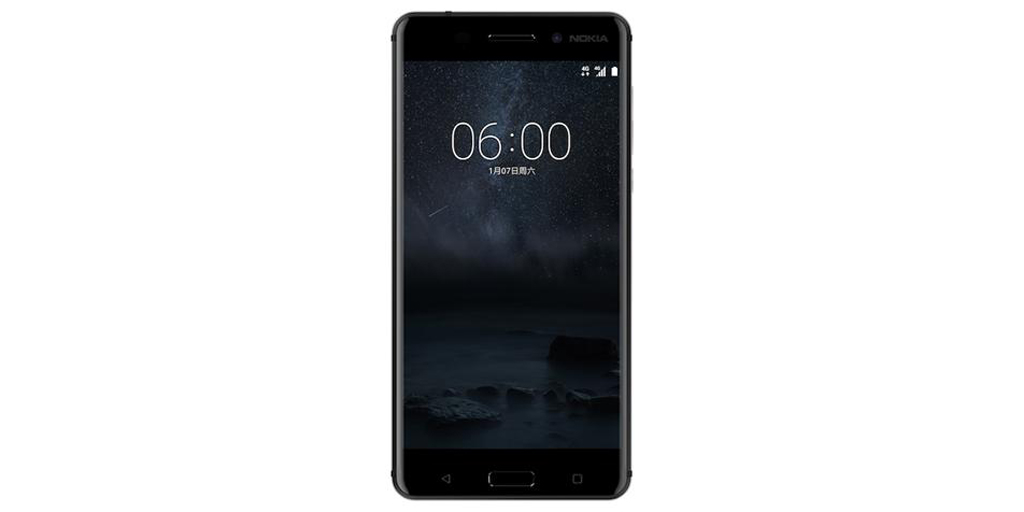 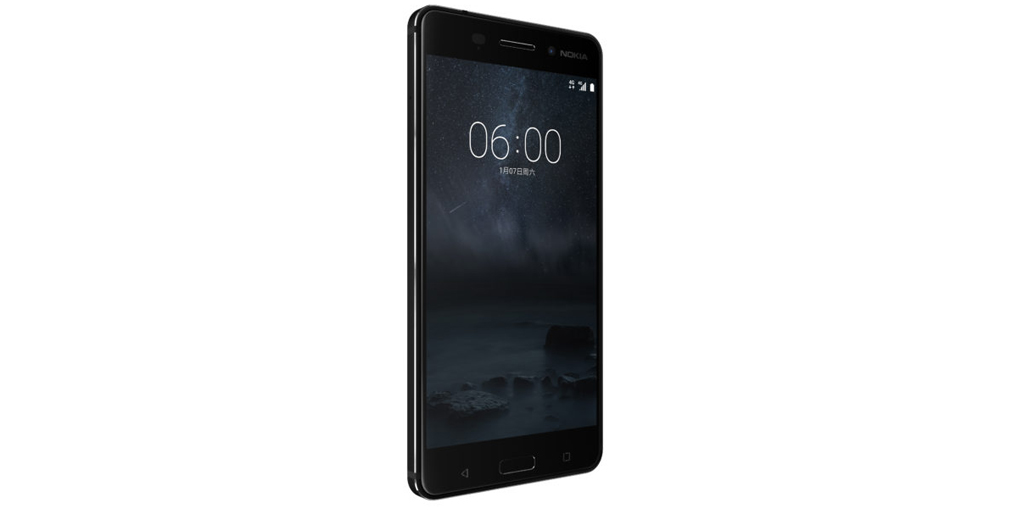 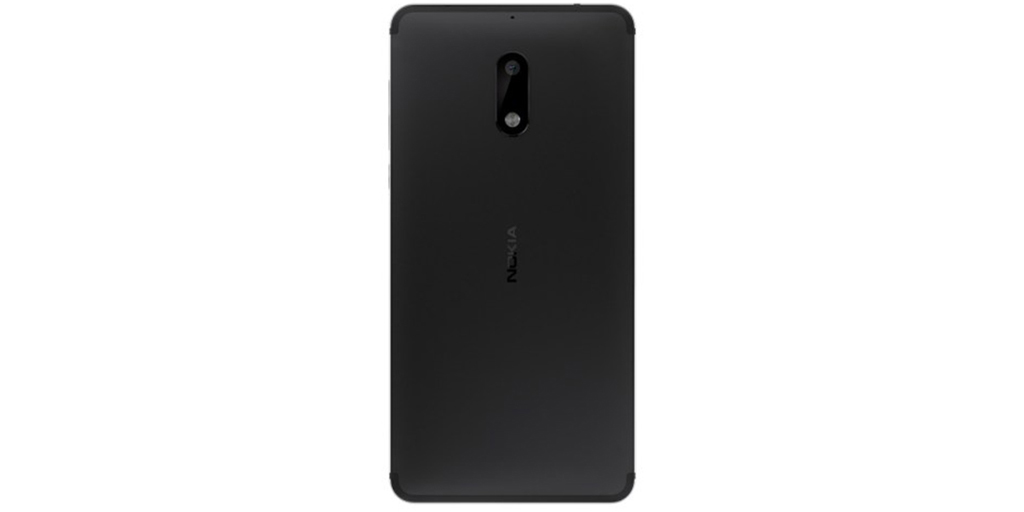 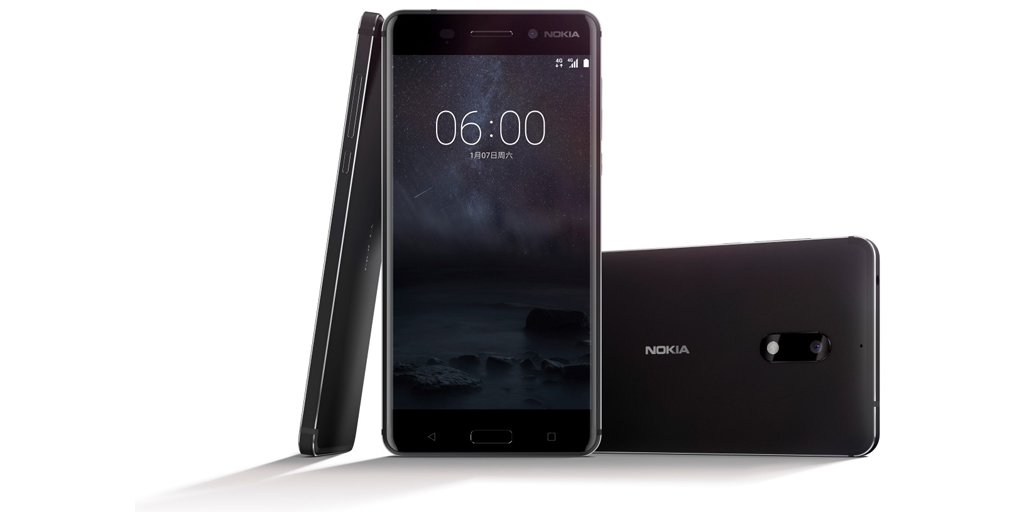 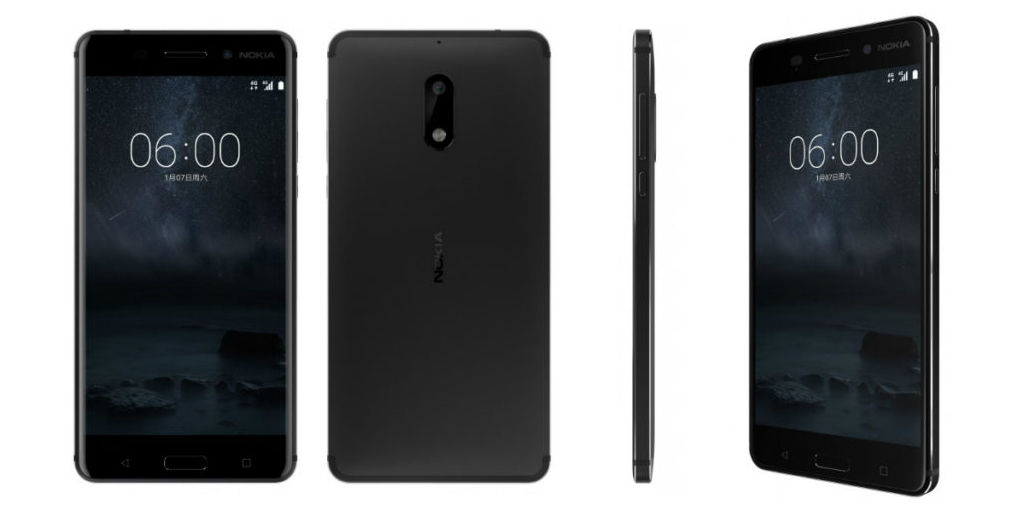 Nokia 6 smartphone was launched in January 2017. The phone comes with a 5.50-inch touchscreen display with a resolution of 1080 pixels by 1920 pixels at a PPI of 403 pixels per inch.  The Nokia 6 is powered by 1.1GHz octa-core Qualcomm Snapdragon 430 processor processor and it comes with 4GB of RAM. The phone packs 64GB of internal storage that can be expanded up to 128GB via a microSD card. As far as the cameras are concerned, the Nokia 6 packs a 16-megapixel primary camera on the rear and a 8-megapixel front shooter for selfies. The Nokia 6 runs Android 7.0 and is powered by a 3000mAh non removable battery. It measures 154.00 x 75.80 x 7.85 (height x width x thickness) and weighs 167.00 grams. The Nokia 6 is a dual SIM (GSM + CDMA and GSM + CDMA) smartphone that accepts . Connectivity options include Wi-Fi, GPS, Bluetooth, USB OTG, FM, 3G and 4G (with support for Band 40 used by some LTE networks in India). Sensors on the phone include Compass Magnetometer, Proximity sensor, Accelerometer, Ambient light sensor and Gyroscope. About Nokia Nokia used to be one of the world’s biggest mobile phone manufacturers but it fell behind with the advent of iPhone and Android smartphones. In 2014, Nokia’s Devices and Services division was sold to Microsoft. In 2016, Finnish company HMD Global bought a part of Microsoft’s feature phone business and has a licensing agreement that allows it to make smartphones under the Nokia brand.